It is often observed that school students are always pressured to perform well in school. While new generation parents do not generally force anything on their child but things change when the same child is in high school. Typically class VII-XII is the period, where a student loses interest in her/his dream and the focus in only on a Engineering/ Medical seat. A seat in a good college is an advantage but it is not always a necessity. Good parenting will always make a child, a happy, responsible human being which is more important then anything else.

Student's dream could vary a lot, from wanting to become a scientist to an actor. Making Things Interact was an event to inspire, motivate and keep the dream running for all those students who are aligned towards creativity with light, sound and physical interaction.

I displayed two very interesting projects amidst explaining other basic projects to kids. Those two projects were,

All the projects I demonstrated used the Arduino micro controller. The projects were explained and a lot of resources were shared which students can themselves experiment upon. 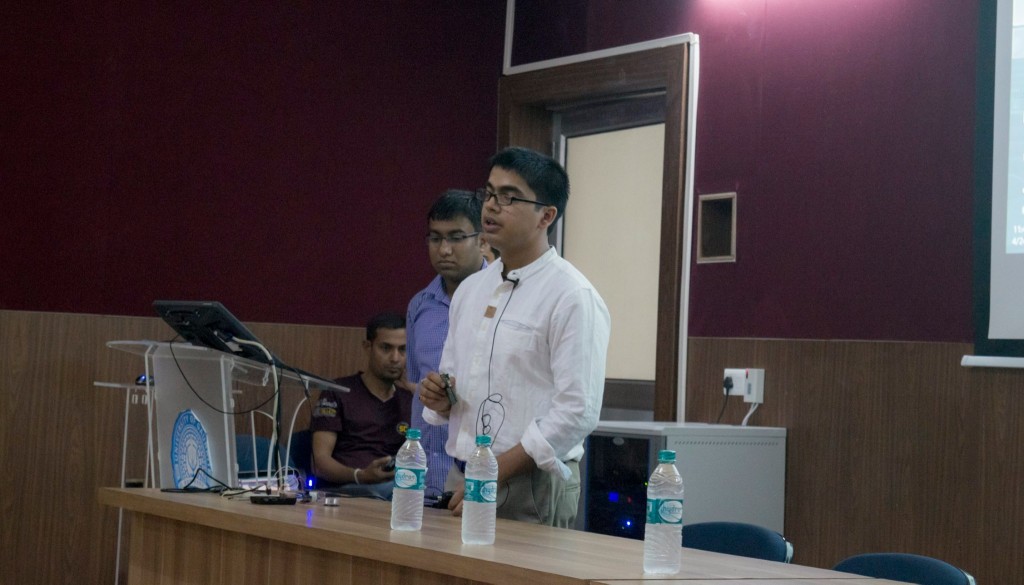 Since, I wrote about creativity, not only was Arduino explained, but even Processing was introduced. Processing is an IDE to make amazing drawings and animations.

Both Arduino and Processing uses a basic easy to use programming language based on Java. Students from class VI onwards can try these and learn fundamentals of computer programming. 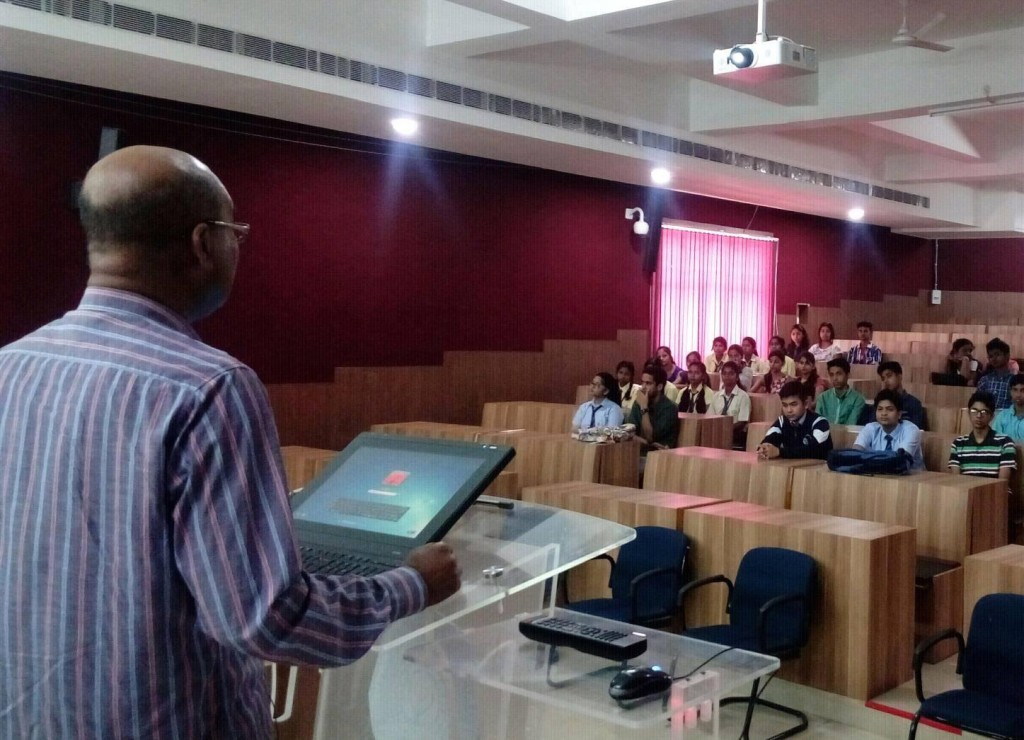